Finding Your Tribe: Creating Your Own PLC 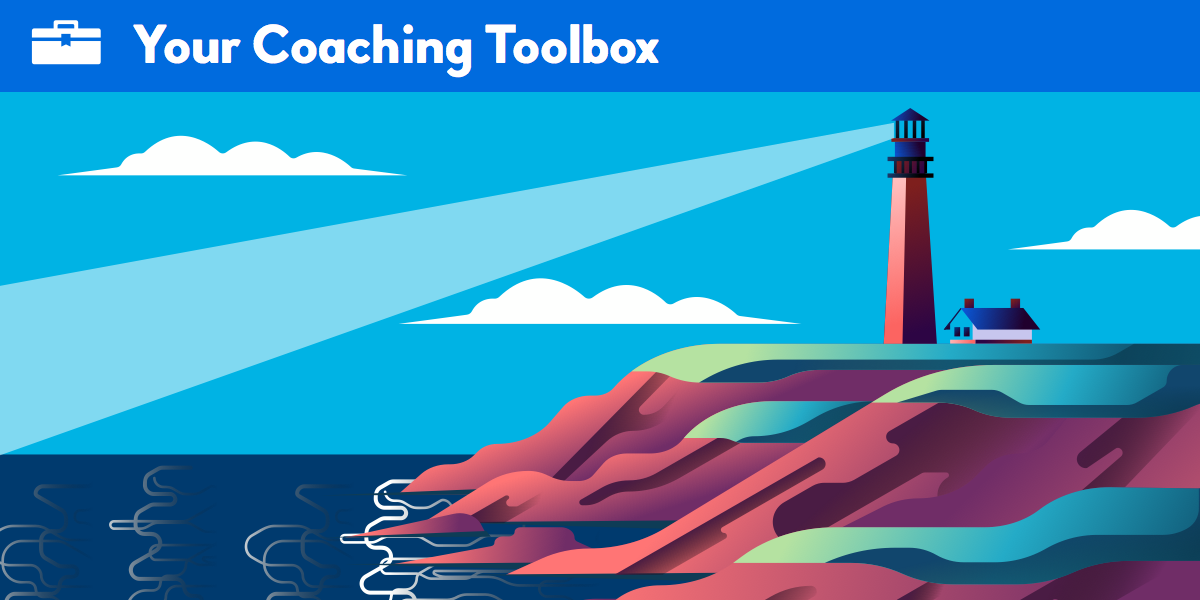 Kara McFarlin, instructional technology coach in Illinois, shares the impact that coaching communities have had for her and where you can begin to build your own.

rofessional learning communities are a proven resource for instructional coaches and educators to stay connected and collaborate professionally. PLCs are often referred to as "tribes," and are used to classify anyone in your squad, family, educational partners, or anyone who is there for you. While these tribes often form among local colleagues, many different websites and apps have made it easy to connect remotely with peers outside of your current organization to share ideas and stories, ask questions, and promote resources.

Many coaches (myself included) seek out tribes because of the unfortunate reality that often comes with being a coach: it can be lonely. Coaches are the ones who facilitate professional learning for their peers and are often left with minimal opportunities to grow themselves, or they may be the only coach in their building. This is where a PLC or tribe becomes useful—they create a space to collaborate on a professional level with peers.

Now ask yourself, are you currently involved in a coaching tribe? If you answered yes, then you're already ahead of the game! However if you answered no, don't worry because I'm going to dive into ways you can get started finding—or even creating—your very own tribe (both physically and virtually).

Many communities, districts, or states have their local tribes that meet together and communicate in person, formally or informally. These provide a great way to connect in person and network, in addition to a host of other benefits in talking to colleagues nearby and/or with similar backgrounds.

In Illinois, for instance, there's a coaching network called the ICIC (Illinois Council of Instructional Coaches) that I surprisingly found via an internet search. This network offers a mentorship program, an annual conference, and round-table discussion sessions throughout the year. Does your state have something like this? It's worth a search! If not, could you start something similar?

Additionally, in our area, some coaches came together to form a local coaching network that meets during the school year for professional learning and collaboration called the Southwest EdTech Network. The group started in 2016 when five coaches connected through a local conference. I spoke with Julie Ryan (one of the founding members) and she said that they created flyers about the group to promote it, but that involvement drastically grew through the use of "word of mouth." Today, the network has grown to approximately 50 coaches!

If you don't have a physical tribe, now's your chance to create or join a digital one! Twitter is a great place to get started because it offers plenty of hashtags and Twitter chats that are already teeming with your coaching peers. More importantly, these hashtags and chats can be as specific or as broad to your role as you'd like.

Last April, TeachBoost posted an article here called Further Your Instructional Coaching Practice on Twitter. It highlights a few of the following hashtags on Twitter:

ISTE (International Society for Technology in Education) also hosts Twitter chats using the #ETCoaches hashtag and their @edtechcoaches account. If you're an ISTE member, you can access the ETCoaches discussion board too. I've used these boards to find other coaches in my area, for resources, and help with my work, and highly recommend them.

Facebook groups are another great way to connect with other coaches. I've used Facebook to post questions about my work and have received valuable input from other coaches in various groups. For example, I was looking for online professional development opportunities for coaches and posted an "in search of" request in three instructional coaching Facebook groups—one of which was the fantastic Instructional Coaches Connection group. Nicole Turner replied that she would be hosting a free Simply Coaching Summit in July 2019.

Another example was when I was trying to problem solve a Merge Cube issue and I received incredible insight from others in the Merge Cube community. Long story short, Facebook has been a proven avenue for successful collaboration with my peers!

Becoming an ambassador for a program is another way to expand your tribe. When I became a Book Creator ambassador, I was added to communication groups. These groups have been great for problem-solving with peers and an incredible avenue for sharing ideas. Ambassador groups also give you sneak peeks to updates and beta testing to keep you ahead of the game.

It's important that you have some form of a network as the role of an instructional coach can often be misunderstood or isolated. The 2018-19 school year was my second year as an IC and during my journey so far I've been faced with countless difficult situations. Luckily, I've built a network (both in-person and virtually) who I've been able to reach out to.

Due to the unique nature of coaching, we need to support each other across districts and around the world. Build your tribe today!

Kara McFarlin is a K-8 instructional technology coach in a south suburb of Chicago, IL. Prior to coaching, she taught technology to 4th- and 5th-grade students at two schools for 13 years. Kara has presented at local and state conferences and continuously looks forward to connecting with more coaches and expanding her tribe!